Why Is It Important To Shape A Green Future And Why Are Solar Panels Needed? 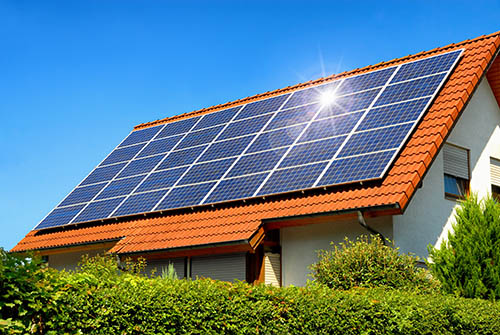 Get a solar panel in Melbourne today!

Why is everyone speaking about a revolutionising solar energy in Melbourne? It may be because this has the power to curb energy emissions and add quality to life. Solar energy is coming in in a huge way and experts predict that it is here to stay.

What is solar energy?

Simply put, the energy that hits the Earth and comes in from the Sun is classified as solar energy.

The main aspect of this kind of power is that it is absolutely free! The Sun keeps shining no matter what, every day, and this is the major reason for corporates beginning to harness this energy in a positive way.

A fact to get you to fathom the intensity and amount of energy coming in from the Sun – 1,73,000 terawatts!! This figure crosses the energy needs of the world’s population and how!

Why has solar energy in Melbourne become a major topic of talk?

As said before, the Sun supplies energy to the Earth without asking for an account. This green power has come to be recognised by most industries around the world and there is no doubt others are beginning to see how wonderful it is.

The energy coming in from the Sun is in the form of photons, that strike the Earth. These photons can be used to advantage by creating the photovoltaic effect that further produces energy to meet daily needs as well run commercial spaces.

Currently, although major industries have begun the switch from traditional energy to solar power, the percentage is very low.

This is why solar companies in Melbourne are emerging to harness this energy and come up with solar products.

How do solar panels in Melbourne work?

The working of the solar panel is simple to understand.

How does one get in touch with solar installers in Melbourne?

Sun Current has been delivering flagship solar power systems to Melbourne for years now and continues to do so.

When you decide to opt for the green power way, you want to reach out to a company that doesn’t just provide the panels but also oversees the installation.

As solar installers in Melbourne, we take it up as our task to ensure that the initial consultation, the installation, the maintenance and the monitoring of the panels is overseen by our experts.

How are the best solar panels in Melbourne classified?

While solar panels do have an ‘appearance’ factor that accounts for their look, the best solar panels in Melbourne are those that satisfy the following criteria:

Sun Current is one of Australia’s premier in the field of solar power and harnessing it to meet human consumption needs.

By going in for solar panels, you are saying a huge ‘YES’ to the future revolution and being part of a community that cares for the Earth.

The experts at Sun Current are accessible should you have doubts or need professionals to come over once the panels have been installed.

Solar energy is not anymore a novel, far-fetched concept that only a few adventurous went in for. It is a very real source of power and in time to come will become a mainstream one.
Join the cause now. Get a solar panel installed soon, will you? 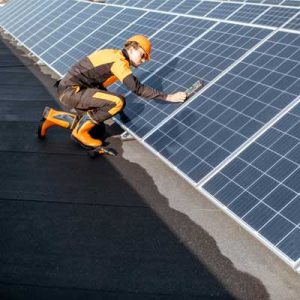 With a reputation like no one else and unbeatable quality of service, Jinko Solar Panels is undoubtedly ruling the market with its efficiency. It’s the

The Best Solar Inverters in Australia 2022 – A Review!

Economical, environment friendly and reliable will be the best way to describe modern-day solar inverters. They are versatile devices that are multifunctional in nature and 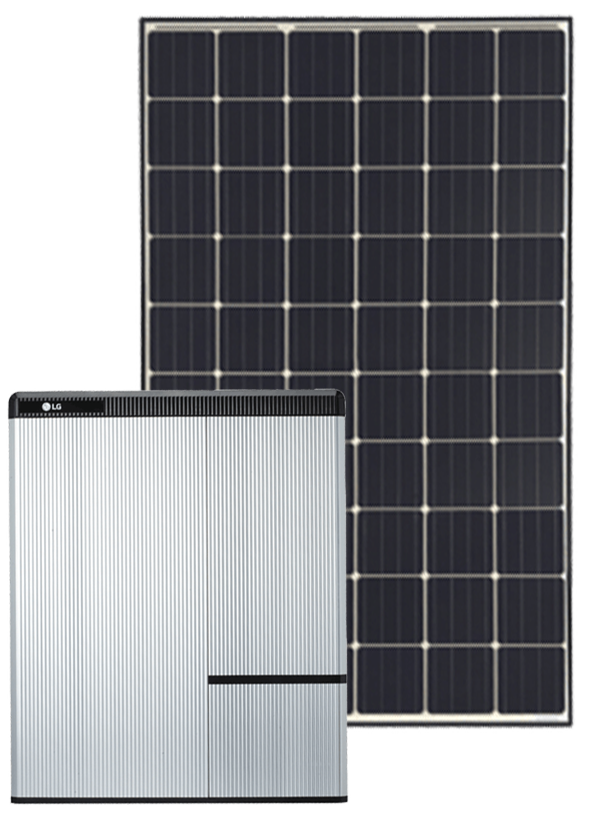